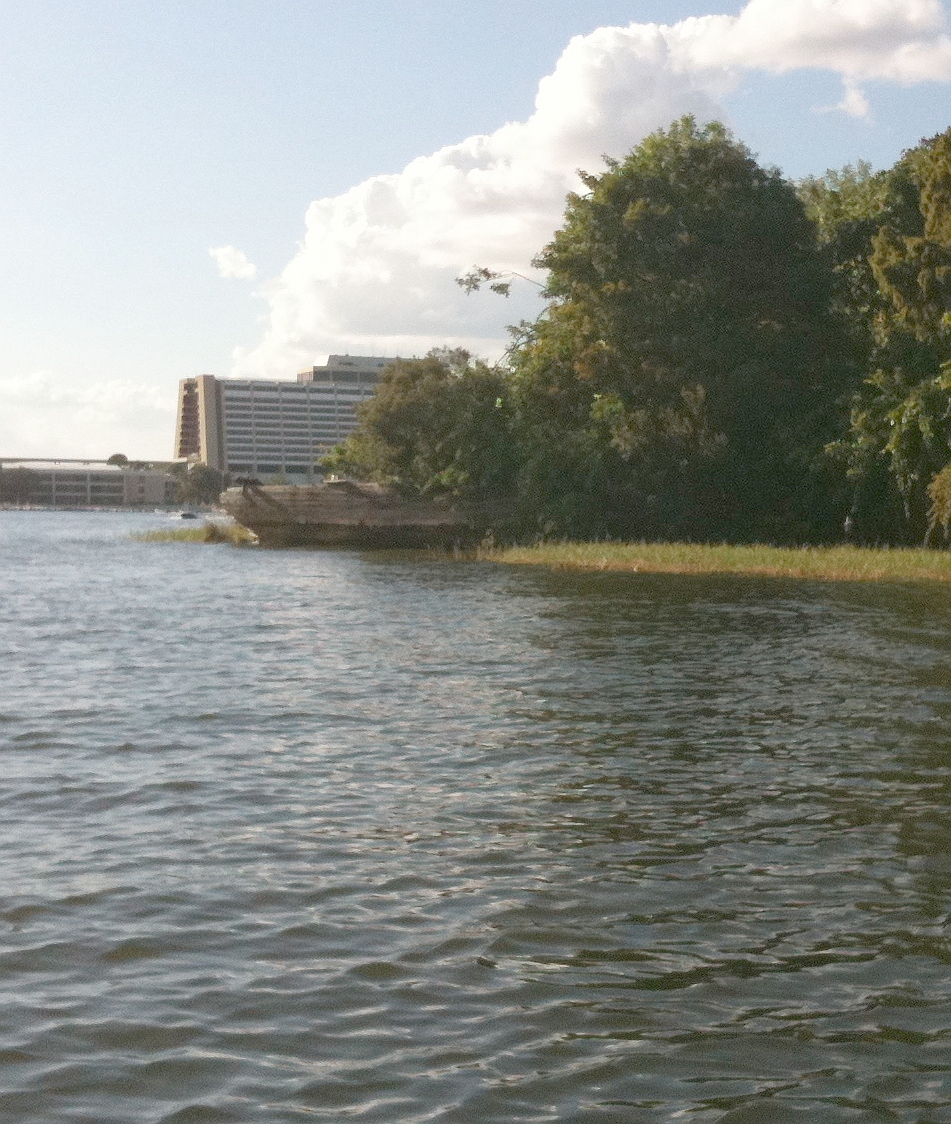 Discovery Island sits in the waters of Bay Lake, between Disney’s Contemporary Resort and the Fort Wilderness Resort. It has been abandoned since 1999, but for 25 years it served Walt Disney World Guests as a natural getaway; an oasis of learning, adventure, and Disney magic. Though guests can no longer visit the island, let’s take a trip back with nine facts about this extinct Attraction.

1. Raz Island
Unlike Tom Sawyer Island, Discovery Island was naturally formed and has a long history. From 1900 to 1937, the island was known as Raz Island, after the Raz family, who owned and farmed land.

Nicholson made his home on Idle Bay Isle along with his wife and pet sandhill crane. He remained there for 20 years before the land was sold again, renamed Riles Island, and used as a hunting retreat.

3. Walt Disney
In 1963, Walt Disney ventured to Florida to scout land for his new park. He spotted Riles Island, Bay Lake, and the surrounding area while flying over in a helicopter. Enchanted by the beauty of the spot, he determined that it would be the setting for his Florida project.

4. Treasure Island
The first concept for the island envisioned it as a recreation of Robert Louis Stevenson’s novel Treasure Island. Plans included a replica of the Admiral Benbow Inn and Ben Gunn’s Fort. A replica of Captain Flint’s shipwrecked Walrus sat on Shipwreck Beach.

5. The Rescuers
In 1977, Disney released the animated feature film The Rescuers. With the help of General Electric, they promoted the film with the “Rescuers Diamond Sweepstakes,” a contest that would take ten families on a four day trip to Walt Disney World. Included in the trip was a treasure hunt on Treasure Island, where a $25,000 diamond was hidden.

For such a fantastic adventure, records are curiously scarce in terms of if and when it ever took place.

7. Orange Band
Discovery Island served as the home to the last known Dusky Seaside Sparrows in existence, including a half blind male named Orange Band. They were moved to the island to participate in a crossbreeding program (the last known female died in 1975.) By 1986, all of the sparrows had died except for Orange Band, who died a year later.

8. Closing
Disney’s Animal Kingdom opened in 1998 and one year later Discovery Island closed. The majority of the animals were moved from the island to the new park, with others being sent to various zoos around the country.

9. Myst
For a brief time, Disney considered partnering with Cyan Inc., the developers of the Myst video game, to transform Discovery Island into a Myst themed Attraction. Disney’s publishing company, Hyperion, released several novels taking place in the world of Myst, along with a book exploring the artwork of the Myst franchise. However, the project never came to fruition.

To date, the island remains abandoned with strict penalties, including park bans, for anyone who attempts to access the property. Though various projects have been proposed over the years, no definite plans have been released by Disney. 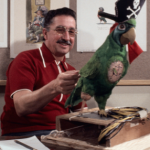 Five Highlights from the Career of Francis Xavier Atencio

Marceline To the Magic Kingdom: A Tour Through Walt Disney’s History 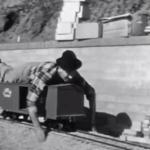 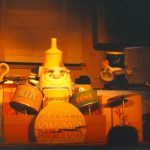